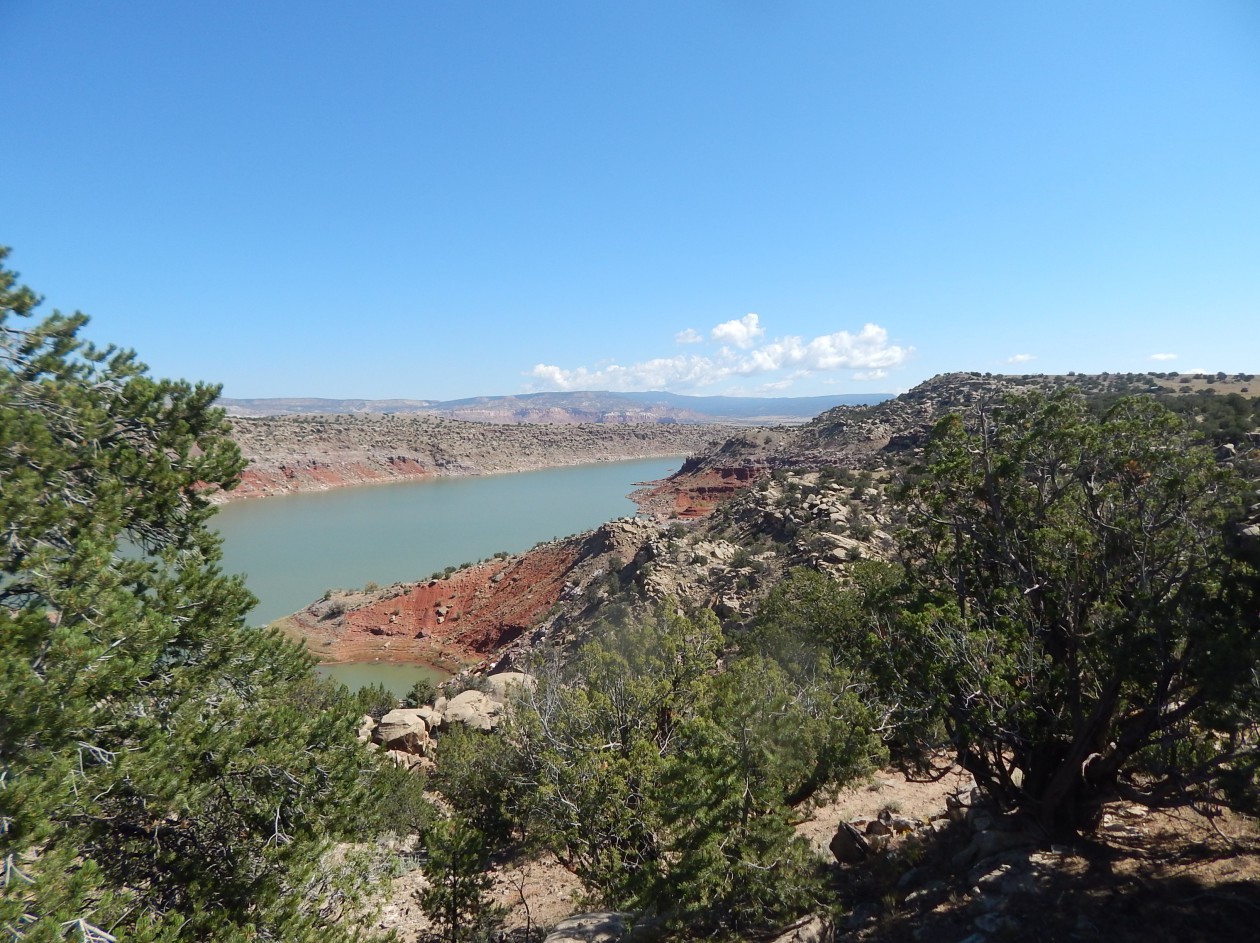 Franklin Graham chided evangelical Christians who are pointing out the hypocrisy of Vice-President Mike Pence for his support of Trump, asking, “What are these people smoking? This reminds me of Paul’s words, ‘You foolish Galatians! Who has bewitched you?'”

But I would turn the Apostle Paul’s quote on Graham and other evangelical Christians whose heart is “seared with a hot iron” for passionately supporting a president who has publicly expressed having the “hots” for his own daughter, uttered the word “cunt” on a national tv broadcast, been recorded saying he enjoyed the power of “grabbing women by the pussy,” has dismissed impoverished countries as “shit-hole countries,” lies about things there is no need to lie about, and publicly reassures the country about the size of his penis.  Does this not appear a bit “foolish” as if Graham has been “bewitched” and perhaps his conscience has been “seared with a hot iron”?  Trump had people like him in mind when he told us, “I could shoot someone in the streets of Manhattan and I would not lose my support.”

I’m really proud of my fundamentalist Christian roots, even as I am currently appalled at what fundamentalist Christians are doing culturally and politically.  I think that one of the things I gained from that tradition was a passion for words, a belief that in words one could find an essential dimension of life, a belief stemming from the teaching that Jesus was “the Word” made manifest.  And I believe that even more though now I see that “words” like the whole of life are so much more than meet the eye…or ear, or any other sensual faculty.  It is this “liberty” that has now taken me beyond fundamentalism and I find that this journey into “liberty” is so essential if one is to escape the bondage of the “letter of the law.”

I think that in some way we all start life as fundamentalists in some way.  For example, take the Ozzie and Harriet characters in the 1960’s tv series.  This fictional couple took their middle-class life very real, echoing the life of middle-America at that time and at all times.  Everyone takes the reality they are given at birth to be real.  Fundamentalists merely take theirs a little more “real” and feel intensely that the rest of the world need to perceive the world as they do.  Some philosopher once said that it is impossible to have a perspective on one’s perspective without escaping it a bit.  This faculty, much related to meta-cognition, is a struggle for nearly all fundamentalists.  In my lifetime it has benign mostly but since the Republicans were threatened with the rise of modernity and felt threatened, they have exploited fundamentalists and energized them even though the Republican Christian faith is far removed from that of fundamentalists.  Witness Donald Trump, the most obvious faux Christian of all time.

In the “short version of ‘my story'”  I described the context of my “call to preach.” The blame issue is certainly apropos here and thus merits discussion. But I’m now to the point that I see beyond “blaming” and see the wisdom of accepting responsibility for choices that I made, even “choices” when I was a mere “babe” and not really capable of making any “choice.” We are all born in a context and are shaped by that context and can never fully escape that it. But most of us can get to the point where we have some awareness of that context, and of its impact on our life, and can then make better choices than if we had not gained that awareness.

Blaming accomplishes nothing. It is a ruse that we use to pretend that we are not making choices so that we can perpetuate maladaptive thought-patterns, emotions, and behaviors which long-since needed to be discarded. We have to realize that we hang on to them…hang onto the pain…because of the fear that what we would find in their absence would be greater than the pain we have when they are present. Or, as Shakespeare so pithily put it, “We cling to these ills that we have rather than fly to others that we know not of.” We prefer to cling to discomfort, and even misery, with which we are accustomed than to risk a fate that we “know not of.”

A dear friend of mine once alluded to a very painful situation in his family life and noted a point of acceptance when he allowed “the pain to swim over me.” That image of engulfment has stayed with me for two or more decades as I’ve sought the courage to accept my own “pain body”, using Eckhart Tolle’s term. We hate pain and the core of our being is predicated on avoiding it, even though if we could manage to accept the pain we could live more fully than we have when trying ferociously to avoid it.

This brings me to the image of The Cross and the story of Jesus and the Crucifixion. The teachings of Carl Jung offer a richer interpretation of this story, suggesting to the Crucifixion is a call to the death of the ego, to the surrendering of our pain body and embracing the pain rather than denying it, discovering in the process that we can survive and, even, we find “Resurrection.” It is much simpler to take the story literally and to do so allows the ego to continue to direct our lives and allow us to live in the pious certainty, the tyranny of “the way things are.” We then continue to remain ensconced in the time-space continuum and completely avoid the spiritual realm, even though we may take great pride in “preaching Christ and him crucified” and other hackneyed bromides.